Episode 15 The Soul of Secularism 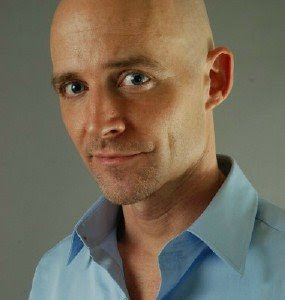 Alarming developments at the UN now threaten freedom of expression world wide. Austin Dacey, philosopher and Center for Inquiry's representative to the United Nations joins us to explain how the core principle of the Universal Declaration of Human Rights has been abandoned by the very council that is charged with upholding it. How did the UN, which was founded on humanistic principles, come to this? And why are so many unaware or unconcerned about these developments? In his book "the Secular Conscience" Dacey argues that western liberal secularism "lost its soul" when it began treating claims of conscience as purely subjective matters that do not belong in the public sphere. By privatizing conscience, secular liberals sought to keep religion separate from politics but only succeeded in placing a gag order upon themselves thus giving up the language of morality to religious conservatives. Now is the time for secularists to reclaim civic moral dialogue and defend a free and open society. For inspiration, Dacey adds, we should look to the courageous men and women of the Secular Islam Summit whose approach to matters of conscience more closely resembles our enlightenment forbearers then that of modern secular liberals.

This was a great interview. Dacey's diagnosis of the ills of secular Liberalism are spot on. The failure of the U.N. to defend free speech is shameful. You guys ask the right questions and know your stuff. Please keep more interviews like this coming!

Excellent show and I agree, Austin Dacey is quite dreamy.